X
Back to the top

Tyler cements his status with his new heart-wrenching single. ‘Phantom’ is a track that will help heal broken-hearted pop fans worldwide.

At just 18 years old, the Canadian pop singer/songwriter/multi-instrumentalist and producer from the Greater Toronto Area boasts streaming numbers in the millions, a rabid viral fanbase, and a collection of singles that would rival an artist twice his age. But it is, the depth and maturity of his music truly set him apart, as he gracefully explores topics like love, heartache, mental health, and identity. And despite his numerous awards and accomplishments, his story is only just beginning. As his momentum continues to snowball, it is safe to say that Tyler is poised to make a lasting impact on the global pop scene.

Tyler won the Cover Nation/Warner Music cover song contest earning him a spot to perform on their global YouTube platform for thousands of fans. They described Tyler as “Always having great energy and swag, and the vocals to back it up”.

In the Fall of 2020, Tyler released his latest original called “Wild ‘Bout You” and in the Spring of 2020, Tyler released “Turn on Me”.  C. Perez from Medium Magazine described Tyler as “A star in the making” after a listening session of Turn on Me. Tyler also performed at Playlist Live, Social Media North, Z Star Digital, Red Phoenix Concert Events, featured on Late Night In Canada, and several other online creator events.

Tyler released his debut co-produced EP “Chosen Ones”. He also released “Rise in Love” and “Over You”, as well as a self-written and self-produced single called “Broken”.

Tyler released “Fly with Me” which was a top 12 finalist for the CBC Music Searchlight contest and his original song titled “Love It Up” was a finalist in the International Song Writing Competition. He also released an original song called “High Frequency” which obtained the winning spot on the Nashville music charts.

Tyler also had the opportunity to perform for the Lieutenant Governor General of Ontario in an intimate showcase with his mentor and vocal coach Roberta Michele Quilico, as well as a local tour performing over 100 shows. Tyler was also showcased in a short film and named “Canada’s Rising Star” in a countrywide school initiative presented by Intertrain to celebrate the arts in schools.

Check out the new merch! 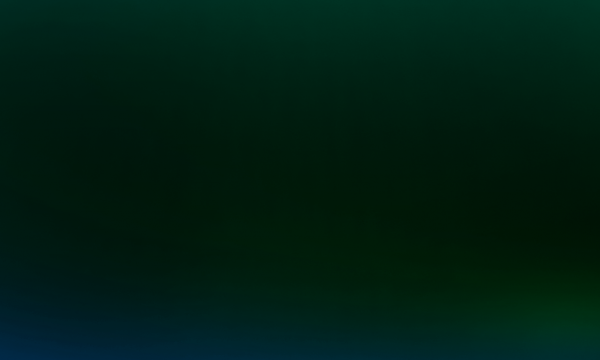